Modern impressionist Alexander Fyedorov has a special affinity for flowers. Take a glance at his bouquets: they are airy, almost ephemeral, and yet confident and joyful. Every flower has a personality – naïve, or sophisticated, bold, or timid – they are all vibrant and life-assuring. The artist creates them to bring joy and happiness to our homes and to give us part of his generous heart.

Alexander’s art is highly appreciated in Russia and abroad. He was awarded a title of Honorable Artist of Chuvashia, member of Russian Artist. Union. His paintings are permanently exhibited at the State Chuvash Museum of Art.

Alexander is present on the Naples art scene since 2015 and represented exclusively by the most prominent international art gallery East West Fine Art. Since that time his art has been introduced to many Naples art connoisseurs. 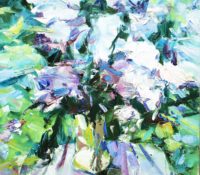 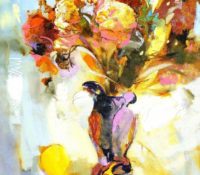 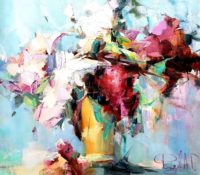 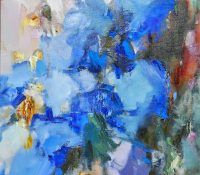 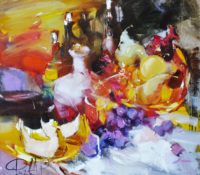 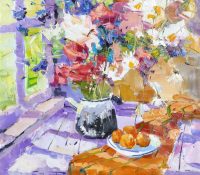 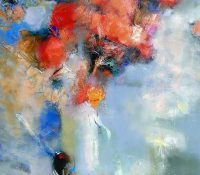 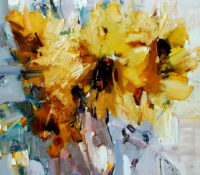 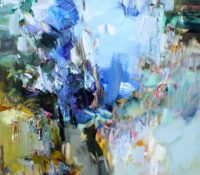 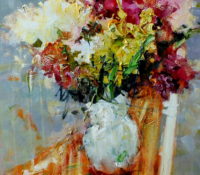 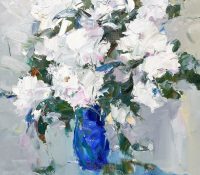