Elizabeth Chapman is a contemporary artist based in Georgia who works in mixed media on numerous substrates such as canvas, wood, paper, and metal. She creates in an array of styles: coastal decor, abstract expressionistic, and transitional landscapes, with a modern contemporary flair.

I find the force and beauty of the creative process to be compelling. It is vital to my existence. Having lived on or near oceans and lakes for forty years, my greatest inspiration is light on water. Coastal light is breathtaking. I enjoy recreating those fleeting moments in time when the exquisite nuances of light dance on water. I typically work from memory or plein air. While creating a painting, spirit and intuition guide while my hands mindfully follow. This is an intensely satisfying experience as I strive to recreate beauty that has touched my soul. A life-long artist, I’ve always been inquisitive and creative. In my studio, my paintings become my personal narratives that give voice to my curiosities and explorations. I love my job!
“It is art that makes life, makes interest, makes importance; I know of no other substitute for the force and beauty of its process.” Robert Henri 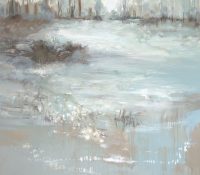 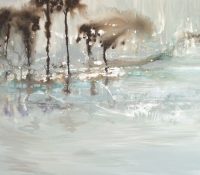 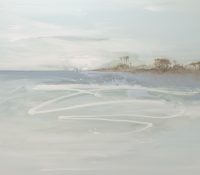 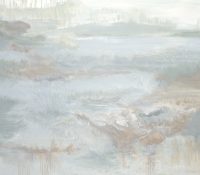 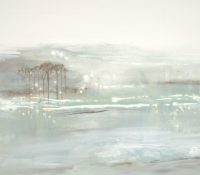 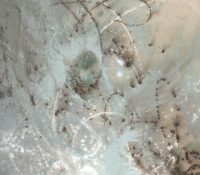 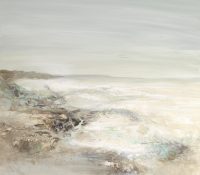 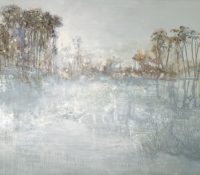 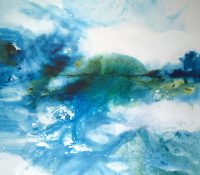 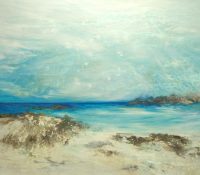 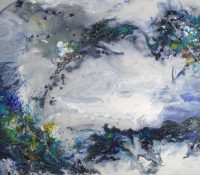