Igor Volosnikov was born in 1964 in Kirov, large city in Russian midland. He started to paint early in his childhood. There were two dreams which he was carrying through his childhood and youth: dream of the sea and the dream of discovering lands far away. Igor’s favorite artist was Salvador Dali, whose works were captivating the mind of young artist and taking his imagination to the unknown, unreal worlds.

After graduating from Art Institute, Volosnikov worked in advertising – the field where he could connect real and surreal world and express himself in most unusual way. But the vast plains of the sea were still calling him. Meanwhile his talent was gaining more and more recognition, which led him to take an important position to oversee (and paint) the decoration of several Yalta resorts and move to the Black Sea coast. Here, at Yalta, Igor gained serious recognition as a marine artist.

In 1996 Igor was invited to work for the leading art galleries in Buenos Aires, where he further perfected his talent as marine artist. His fame spread far beyond Argentina and reached San Paulo, where Igor got the most prestigious commission – for any Russian artist – to paint murals for Russian Orthodox Cathedral.

Igor’s works are loved and collected by art connoisseurs on five continents. 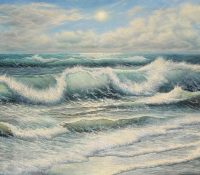 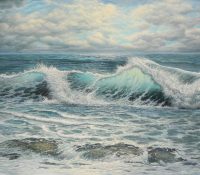 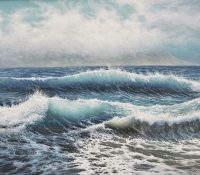 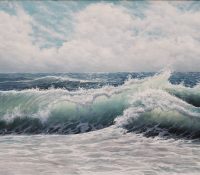 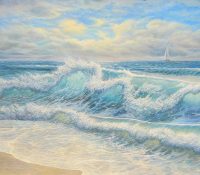 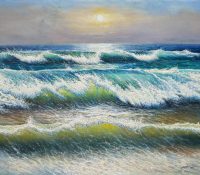 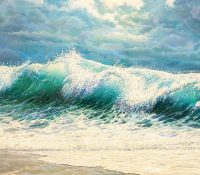 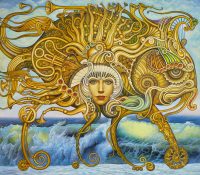 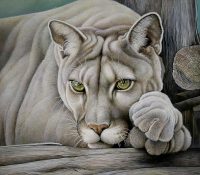 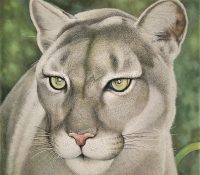