The early 18th Century was not a good time to start new companies. The long wars of Charles XII had severely impaired commerce, but efforts began gradually to repair the economy of the nation. It was at this time when the first Swedish Glass studio was founded.

In that period, skilled workers were not available in Sweden, and consequently four glass blowers were invited from Germany, the leading glass producing nation at the time. The main glass products were simple windowpanes!

The 20th Century brought new ideas to glass making. The trend was away from foreign influences and towards new, independent, purely Swedish ideas.

In 1954, King Gustav Adolf opened the House of Glass, the exhibition hall at Kosta. The hall gives a strong impression of how traditional culture is combined with modern attitudes at the old glassworks.

Since the mid-eighties Swedish glassmakers concentrated on developing a range of products in which form, color and practical utility are attuned to the lifestyle of the modern world.

Asa Jungnelius and Kjell Engman are two talented, highly skilled, and worldly recognized glass artists in the modern world of art. Their works are not only beautiful and joyful but also of impeccable quality, and unmistakably Swedish. 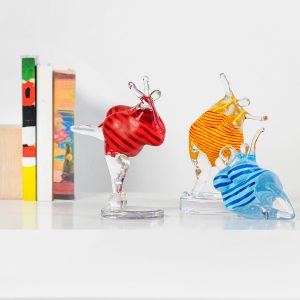 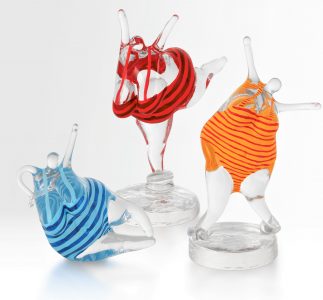 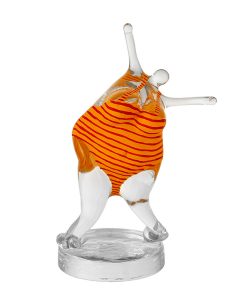 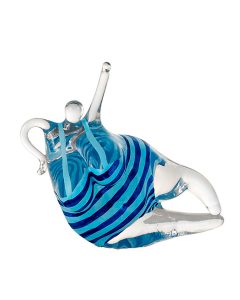 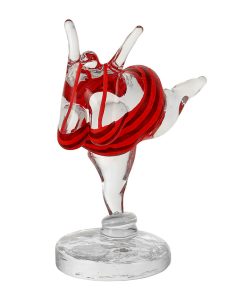 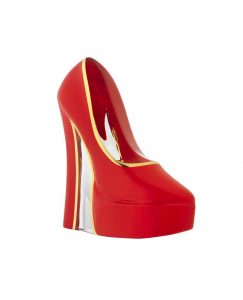 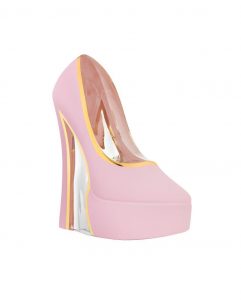 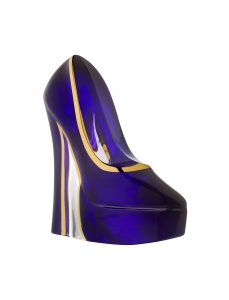 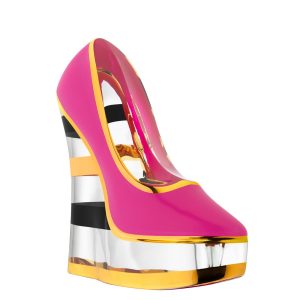 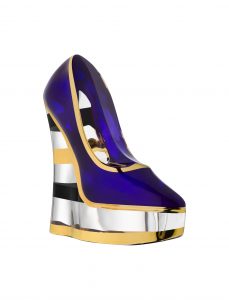 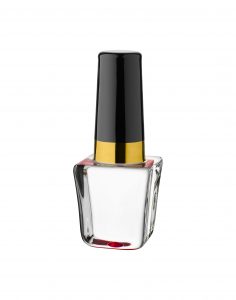 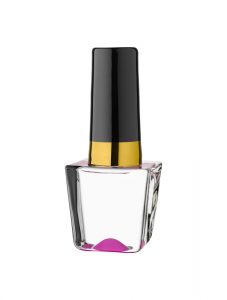 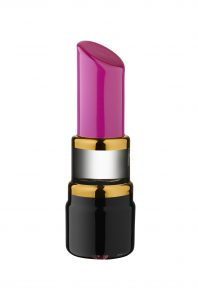