My mother, Klaudia Osheva, was an outstanding artist, hence from my early years I got grips of what the magic of creativity means.

So though I first graduated from the Lvov State University, Ukraine (the department of Roman-German Philology), in 1972 I went “back to school” to study fine arts at Odessa College of Arts “Grekovka” In 1974, still being a student, I participated in my first group exhibition of Odessa Female Artists.

After graduation in 1976, took part in numerous Republic and All-USSR (Moscow) exhibitions, as well as exhibitions in Bulgaria, Hungary, Italy, Japan.

Became a Member of the Union of Artists of the USSR in 1986.

Besides oil painting, it was interesting for me to work on graphics, mural painting and as a stage and costume designer at the Odessa Russian Drama Theatre

In 1998 I married an Englishman and moved to live in London.
Since then, I’ve been working on commissioned works. among which – portraits of explorers for the Royal Geographical Society (London) and Headquarters of the Sector / No Limits Co. (Milan).
My works are in private collections in Ukraine and Russia, UK, USA, Canada, France, Germany, Austria, Japan, Taiwan, Israel, Australia.

My preferred media – oil on canvas. Preferred genre – figurative art, compositions of “more than one approach”. Figurative compositions demand knowledge of the whole spectre of genres – portraits, landscapes, still-life, – only then a transition of your fantasy image to the canvas is not restricted by any inner barriers.

Any work of art should enrich the viewer, charge with positive energy – aesthetic, intellectual, emotional, leave a particle of joy and kindness in his heart.

This in my opinion is the Art’s main task.

The artist’s canvas is an imprint of his thoughts, his soul, his heart which he opens to the viewer.
And the conversation “heart to heart” – by default – excludes insincerity. 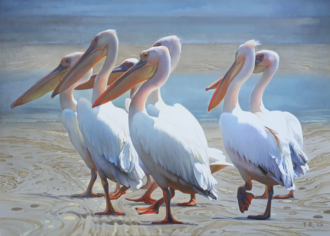 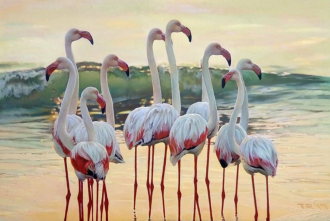 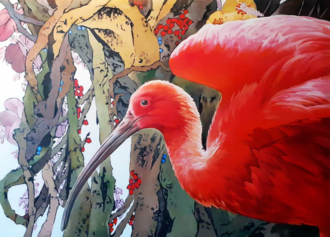 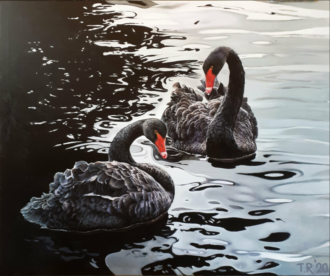 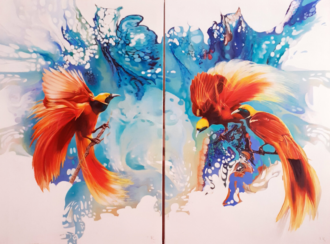 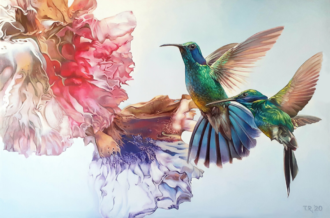